How A Survivor Pool Works 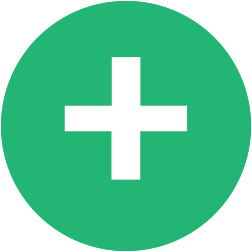 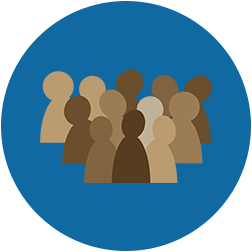 Create a pool to compete against, family, friends, coworkers, your scout troop, whoever. Pools can be public for all to join or private with passwords so you can control membership.

Join an already existing pool. Be it one you’ve been invited to or a public one where you want to put your picking ability to the test. 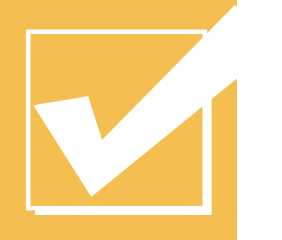 After you've joined some pools you'll need to submit a pick for a team you believe will win their game that week. Careful though, as you can only pick a team once per season.

3. Sit Back And Watch 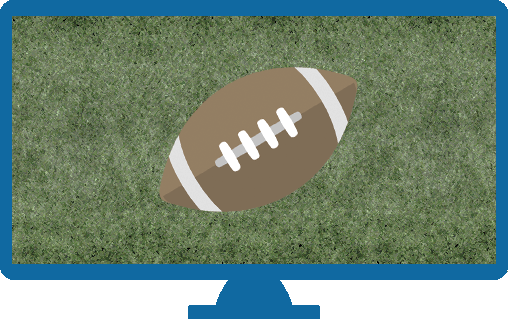 Once the first college or pro football game of the week is in progress picking is locked. So be sure to get your picks in on time each week.

After that it’s all up to the guys on the field. You just have to sit back, watch, and hope you made the right picks for the week.

Your Pick Won: You move on to pick again next week.

The cycle continues until you pick wrong or are the last one standing in your pool. Best of Luck.

You're eliminated from the pool. Don't worry though. New pools can be started up to week 6. Try your luck again against new opponents.

NOW THAT YOU'VE GOT THE BASICS.

The Big Board is a running chat for discussion about football... And anything else.*

*Except a few things. No religion, politics, keep it civil.

We're going to skip the first weeks NFL games as picks since we had site difficulties today due to Russian spammers. Go figure.

We've got the AP Top 25 Pre Season out today.
For anyone who hasn't seen it I'll post it below.
I'll include some interesting facts too and mark any teams that are appearing in the top 25 for the first time since this site was created with a ^.

Football is right around the corner and pool creation for both college and pro football are now open.